I feel unsettled, not necessarily by anything occurring around me, but by the amount of time I let pass before deciding to write something new for the blog. Part of my purpose in creating this space was to challenge myself to keep up on my writing and reflections, even as I have managed the multiplicity of tasks surrounding my Ph.D. work. It’s been easier said than done. I last wrote a piece in June, not far removed from a winter season that seemed to drag me (and everyone around me) into the depths of a frozen ennui. Today – heh – Jaxon and I could barely bring ourselves to walk the dogs on this frigid November Monday, when I can’t help but wonder if summer really happened.

Yet, I know it did. On multiple occasions, I meant to write about some key occurrences, each hitting an existential note in some way. To sum up: 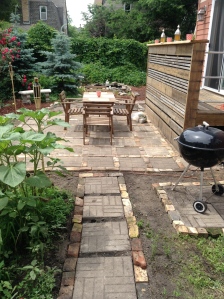 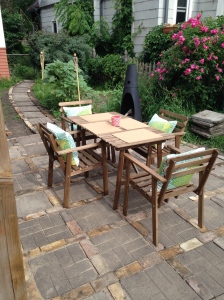 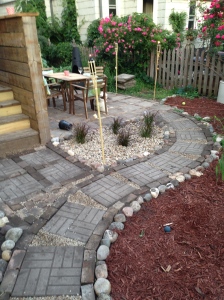 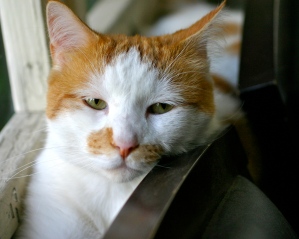 Taking on a routine of this nature came with a boatload of misgivings, not the least of which included drawing attention to myself in public and having complete strangers say unkind things. It never happened. No one has given me grief for not being in optimal shape. No one has pointed out my less-than-top-dollar running gear. No one has stopped me to say, “You’re doing it wrong and you need to do it this way.” All of those anxieties sat with me for a long time. Now, in the middle of a cold snap and still nursing a twisted ankle (thanks to a wayward puppy toy), I miss it and am looking for affordable indoor sites to run, as Minnesota winter descends way too prematurely. Running can be repetitive, certainly a little boring at times. Still, even when I go alone, my thoughts seem to sort themselves out. Time slows down, and at the end of each run, I feel like I accomplished something.

I titled this post “Reflective Thinking” in part because my hope is to get back to doing exactly that—thinking reflectively—and then putting those thoughts down in a way that I actually want to share with anyone who reads this blog. Looking back at these passages, I’m not sure if I accomplished it. I hate reading things that sound like an annual Christmas letter (“we did this, and then this, and then this…”), but on the other hand, I needed to write something that gets me back up to speed. I guess “Reflective Thinking” then is in fact a new charge to myself to stay engaged with my thoughts, share them, and hopefully gain some insight along the way.